Gurkha’s VC medal to be auctioned for poor

The first ever auction of a Victoria Cross (VC) awarded to a Gurkha soldier is expected to raise at least 110,000 pounds to help poor children in Nepal.

Agansing Rai, a veteran of the famous battle for Imphal in World War II, lived a humble life. He could have chosen a path of luxury, simply by selling his VC. But it never occurred to him. Now, four years after Agansing Rai’s death, his VC is being sold. It is the first Gurkha VC ever to be sold at auction.

His two sons and three daughters will give the money to a charity that provides welfare and education for Nepal’s desperate children.

“What you can do with 110,000 pounds to help children in Nepal is fantastic,” said Richard Bishop, a consultant at London auction house Spink. “ We’re hoping the medal raises even more.” 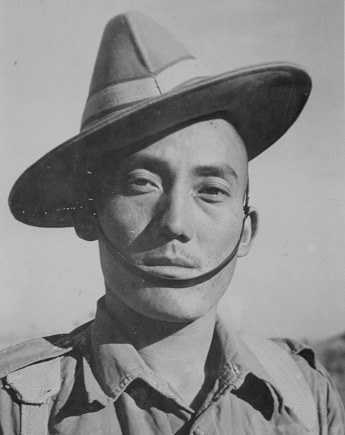 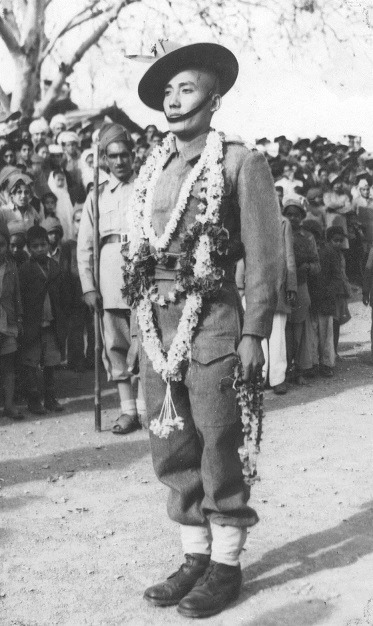 Rai was a 24-year-old corporal in the fifth Royal Gurkha Rifles when he showed outstanding bravery during the campaign against the Japanese in Burma in June 1944.

There was fierce fighting around Imphal. Rai and his men, who had already taken heavy casualties, were ordered to capture an area covered by the murderous fire of two machinegun posts, 200 yards apart, and an artillery position.

As every minute passed, Gurkhas were being cut down and Rai knew he had to attack fast. The first machine-gun post could only be approached by going up a hill in full view of the enemy. With men dying all around him, Rai stormed the post single-handed, killing three of the four crew.

Then Rai led his men towards the artillery position. Half of the Gurkhas were killed but he charged on, silencing the gun. With a tommy gun in one hand and a grenade in the other, he took on the second machine-gun position, killing all the enemies.

Bishop said: “It is likely to be the only Gurkha Victoria Cross that is sold at auction. Most of them are in museums and a couple of them have been stolen from the men.”

Rai died in kathmandu at the age of 80. Many turned out for his funeral procession. He was always known as a quiet hero with a gentle sense of humor. In 1971 Rai retired from the Indian army with the honorary rank of captain. He went back to the village of Amsara in eastern Nepal where he was born, and lived with his wife and children in a two-room house.

In 1986 he was presented to the Queen when she made a state visit to Nepal.